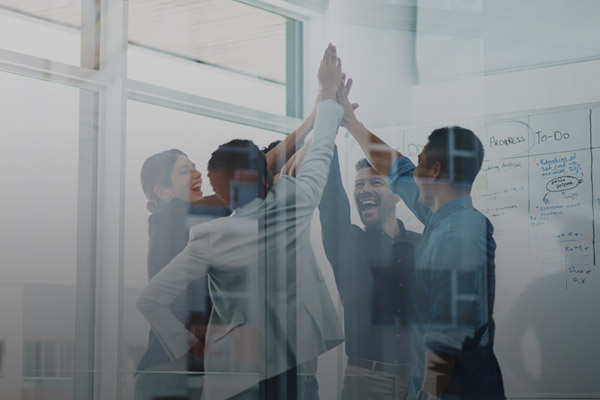 Even the smallest acts can make a difference in our society.
Through the WeShare giving team we support charities and stand by the social groups that need us most. Since 2015 we have been spreading the love among our fellow citizens in need through our actions. When we make a concerted effort towards a common goal, we can achieve so much more.

The WeShare team is an action that started in 2015 at the initiative of Eurobank employees. Its aim is to coordinate individual efforts and achieve the results with the largest impact on society and the environment.

The team came to life from a concept among its founding members. Soon after it became known by word of mouth. Gradually, all the more employees started to express interest in joining.

The Eurobank Management supported its activities and made resources available within the company to promote its work.

Today the WeShare team counts over 2,000 members. It mainly undertakes initiatives of a people-centric nature. These usually stem from the personal experience of the team members, who know first-hand of a case, a family, a foundation or an NGO that needs help.

From 2015 to date, the WeShare team has repeatedly taken action to helps schools, foundations, NGOs and fellow citizens facing adversities:

The day-to-day actions of the WeShare team

We build on our values

Through the WeShare team of volunteers, the people of Eurobank stand by our fellow citizens who are facing adversities and needing help. We believe that:

The WeShare team of volunteers actively supports any small act and can make society more humane. 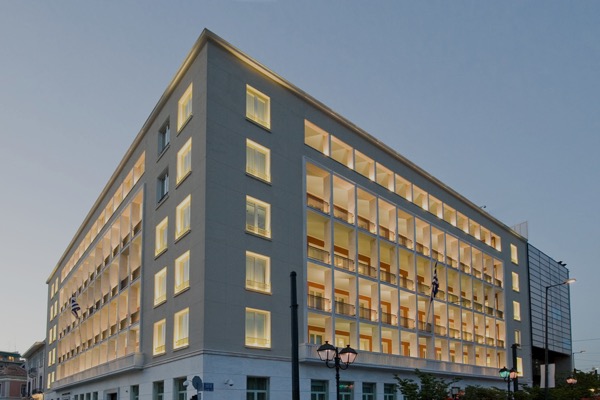 Our purpose, vision and values 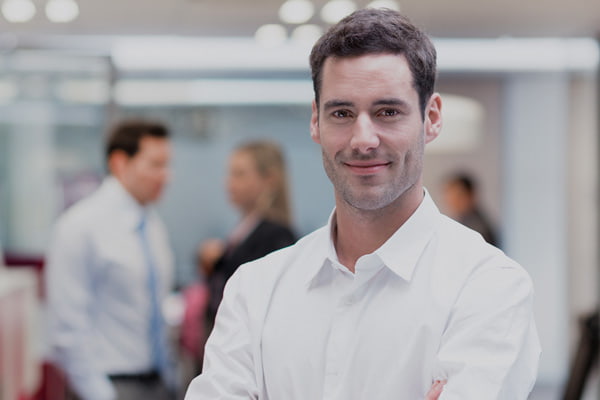 What matter to us 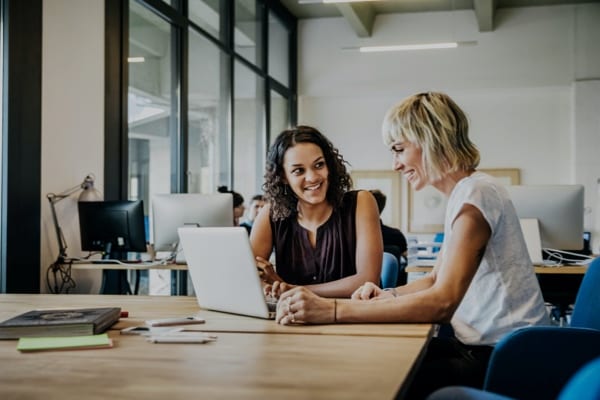 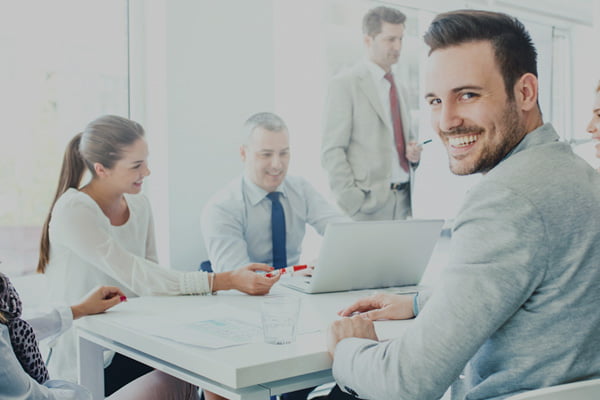