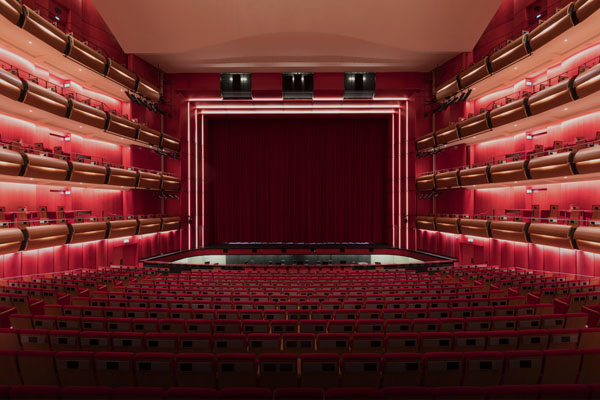 We are sponsoring the productions of Don Quixote, The Tales of Hoffman and Madama Butterfly.
Through our sponsorships in culture we showcase cultural performances in Greece in affiliation with the Greek National Opera. We create opportunities to foster music education and intellectual stimulation in young and old. We have been carrying out cultural Corporate Social Responsibility initiatives since the establishment of Eurobank.

We promote culture in Greece

We support the classic choreography by Marius Petipa for Don Quixote to the music of Ludwig Minkus, which will be performed by the Ballet of the Greek National Opera at the Stavros Niarchos Foundation Cultural Centre in December 2022. Costumes are by internationally acclaimed designer Mary Katrantzou.

In January 2023, we will support the opera The Tales of Hoffman by Jacques Offenbach at the Stavros Niarchos Foundation Cultural Centre.

In June of the same year, the Odeon of Herodes Atticus will stage the opera Madama Butterfly by Giacomo Puccini, directed by Olivier Py. The stage design and costumes are by Pierre-André Weitz. With an international cast, it will be the opening production of the 2023 Athens Festival.

We entertain the young and old and help them cultivate their music education through classic and contemporary works.

We have supported major productions of the Greek National Opera as an exclusive sponsor:

We have sponsored productions staged at the Athens Concert Hall:

Each performance was dedicated to a different composition. The musicians performed the St John Passion by Johann Sebastian Bach, Epitaphios by Mikis Theodorakis and other works.

From 2013 to 2016 we were exclusive sponsors of the Sunday Mornings at the Concert Hall, an event staged at the Athens Concert Hall for the last 20 years. Every Sunday morning, artists performed popular works with the aim of introducing children and young people to the world of music.

During the 2014-2015 season, we sponsored a musical rendition of Around the World in Eighty Days by Jules Verne for children. We held a special performance for 350 children from 9 charities. The interactive show and the music offered a unique theatrical experience to the young audience. 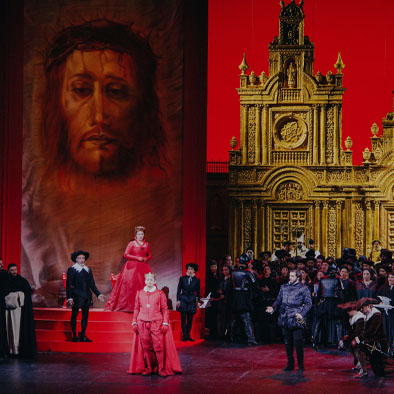 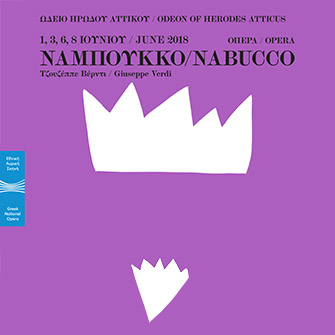 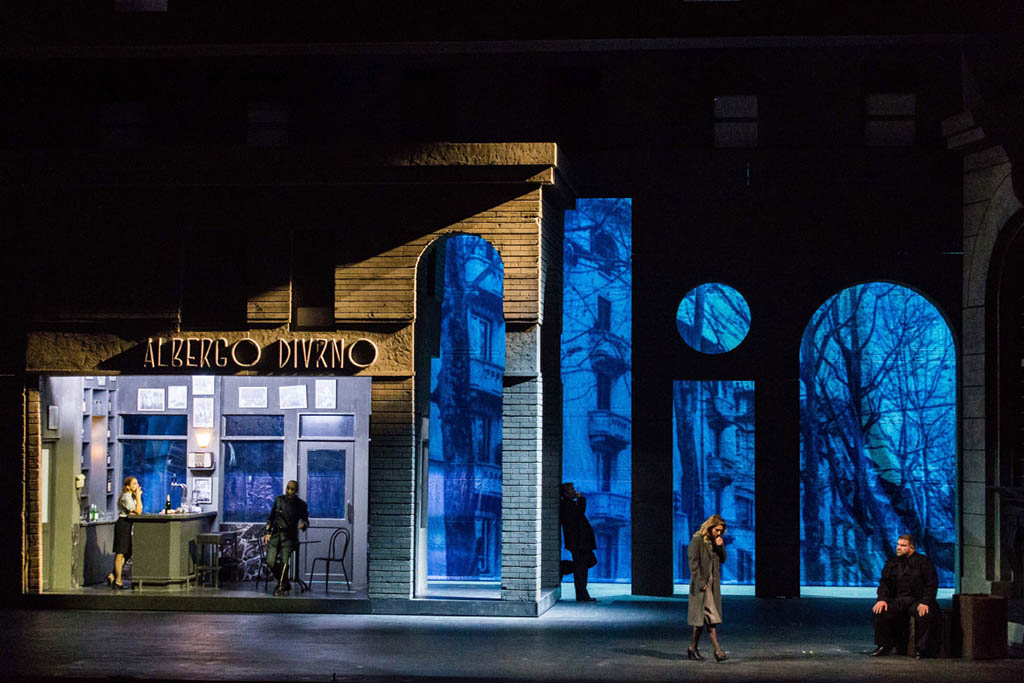 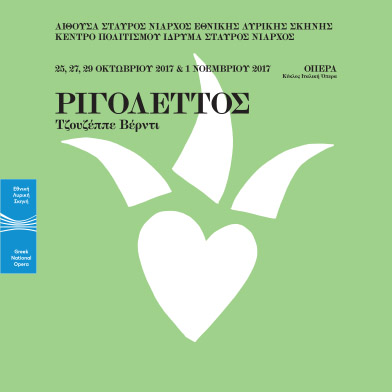 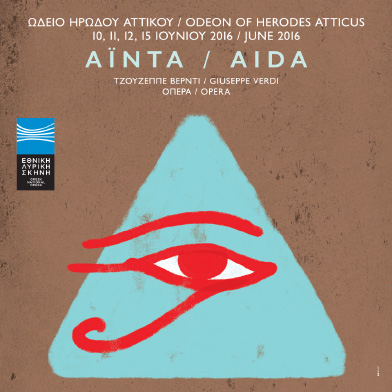 We sponsor CTY Greece, which offers scholarships to gifted students. 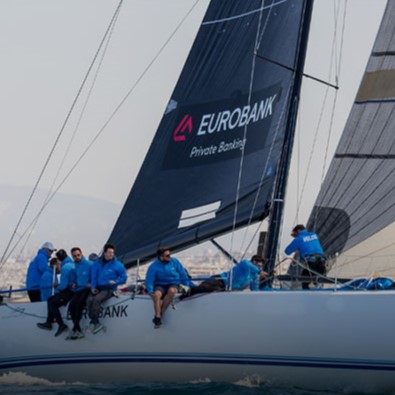