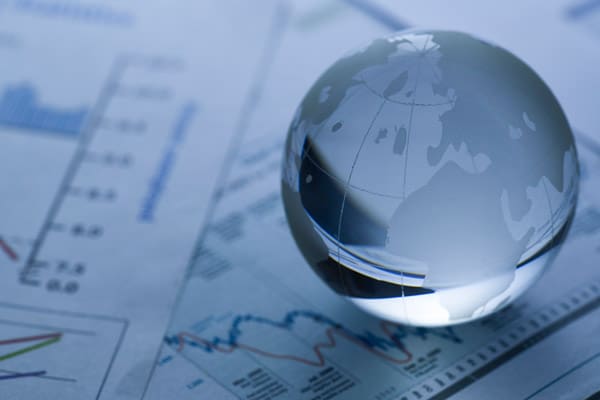 Update on the 2016 fiscal year

Neither Eurobank nor any other member of the Eurobank Group shall pay out dividends before 31.12.2017 or before the preference shares without voting rights held by the Greek State are repaid in full (in case repayment occurs before 31.12.2017) unless:

This restriction does not apply to wholly-owned subsidiaries of Eurobank, as long as the dividend pay-out does not raise any legal obligation to make other payments that have been deferred under the Eurobank Restructuring Plan commitments. 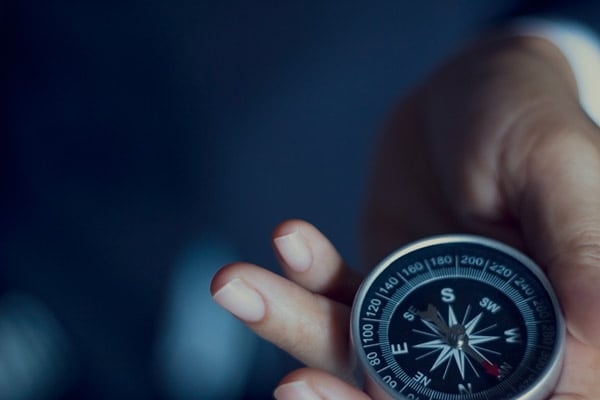 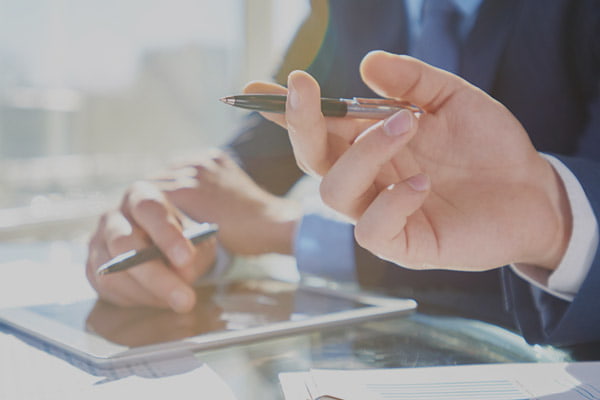