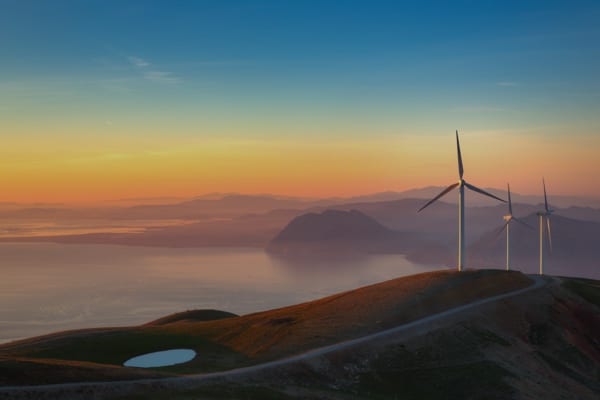 Eurobank Greece participates in this financing with its subsidiaries in Cyprus (EUROBANK CYPRUS LIMITED) and Luxembourg (EUROBANK PRIVATE BANK LUXEMBOURG S.A.), funding a total of € 131.9 million, while Alpha Bank is funding the balance of € 70 million.

The issuance of the said bond loans aims, inter alia, to refinance full existing debt exposure of the three subsidiaries as well as facilitate them to achieve their corporate targets. Total Eren is a global Independent Power Producer (IPP) from renewable energy sources (wind, solar, hydroelectric), which holds a significant presence in Greece through its local affiliate EREN Hellas Energy S.A.

The completion of this complex transaction forms part of Eurobank's strategy to support specific sectors of the local economy and Renewable Energy Sources, a sector with strong dynamics and significant growth prospects, has prominent position in this strategy.

Apart from acting as sole Mandated Lead Arranger in this transaction, Eurobank is the only Hedging Counterparty for the three bond loan issues while it has taken over as an Account Bank for all the bank accounts of the borrowers acting as well as Bondholder & Facility Agent.

Founded in 2012 by Pâris Mouratoglou and David Corchia, Total Eren has built up a substantial and diversified portfolio of wind, solar and hydroelectric assets representing an installed gross capacity of more than 1,300 MW in operation or under construction worldwide. Through partnerships with local developers, Total Eren is currently developing numerous energy projects in countries and regions where renewable energy represents an economically viable response to growing energy demand, such as in Asia-Pacific, Africa and Latin America. Its objective is to achieve a global net installed capacity of more than 3 GW by 2022. On 1 December 2017, Total S.A, the major energy company, has acquired an indirect 23% interest in Total Eren. For more information, go to www.total-eren.com. 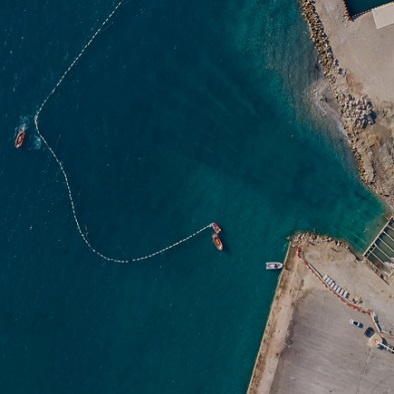 Invest in your values factoring in environmental, social and governance issues. 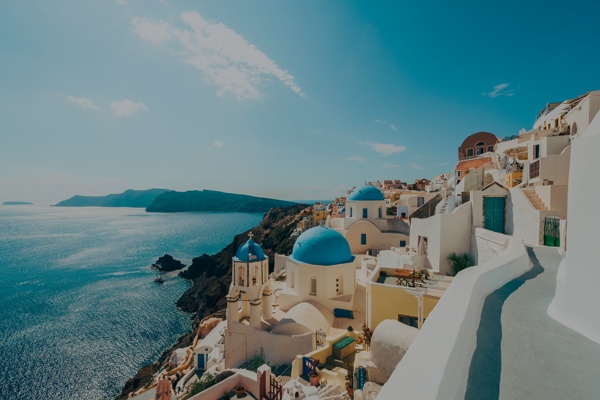