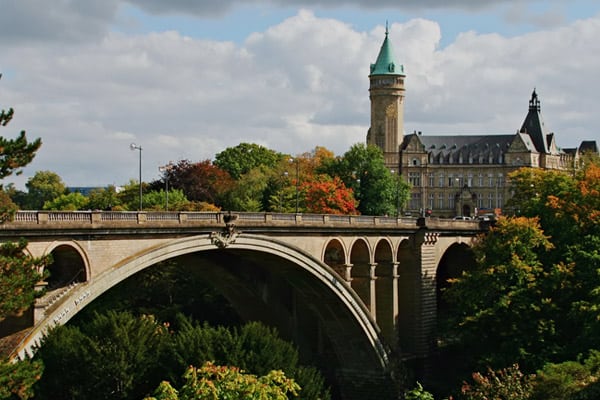 In 2015 it achieved significant results:

In 1986 the Geneva-based Banque de Dépôts founded a subsidiary in Luxembourg.

In 1994 EFG Eurobank SA acquired 75% of the share capital of Banque de Dépôts. It gradually increased its share capital and in 2005 it acquired 100% of the Swiss bank’s equity.