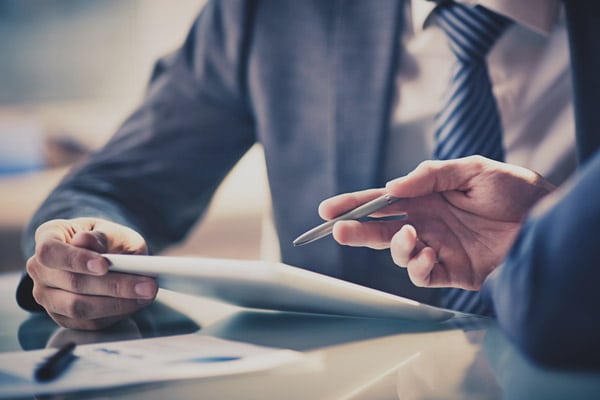 Eurobank has established an Internal Control System based on international best practices. Its design reasonably ensures that the following objectives are met:

The primary role of the Internal Audit Group (IAG) is to assist the Board of Directors and the Audit Committee by providing reasonable assurance, in the form of independent opinion, as to the adequacy, efficiency and effectiveness of the internal control framework of Eurobank and its subsidiaries.

A direct reporting line to the Audit Committee strengthens the function of the IAG and safeguards its independence. Internal Audit is independent of the Bank units with operational responsibilities and for administrative purposes reports to the CEO.

The IAG follows a risk-based methodology which examines the existence and adequacy of controls that address specific control objectives. Risk assessment covers all units, functions, processes and IT systems of the Bank and constitutes the basis for the preparation of the audit plan which leads to the execution of the audit assignments.

The IAG complies with the Institute of Internal Auditors (IIA) International Professional Practices Framework (IPPF) and has been certified for the performance of audits in accordance with the IIA Standards.

Eurobank encourages all Eurobank and Eurobank Group staff, and any concerned third parties, to submit reports or comments.

Reports or comments should be about breaches of policies, procedures and legislation in force, e.g.:

theft, embezzlement, bribery and corruption, money laundering, conflicts of interest, non-compliance with the Eurobank Code of Ethics and/or policies, or anything that could damage the reputation of Eurobank, as well as any attempt to cover up any such incidence.

The Eurobank Audit Committee defines the procedures that ensure confidentiality and secrecy for all reports and comments. It also systematically monitors the application of these procedures.

How to report misconduct