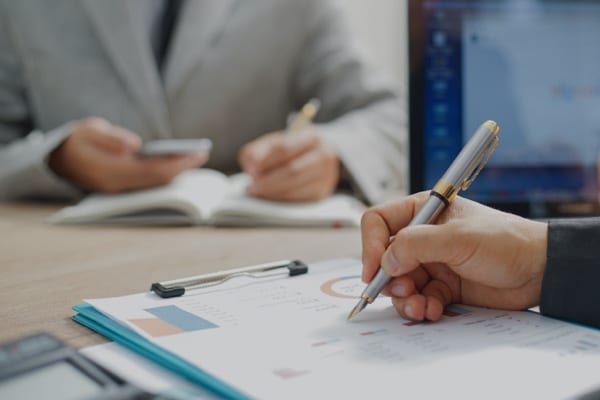 Independence, best practices and international internal auditing standards.
The Internal Audit Group is an independent, objective assurance and consulting function, designed to add value and improve the operations of Eurobank.

The primary role of the Internal Audit Group (IAG) is to assist the Board of Directors and the Audit Committee by providing reasonable assurance, in the form of independent opinion, as to the adequacy, efficiency and effectiveness of the internal control framework of Eurobank.

The Internal Audit Group is independent of the Eurobank Holdings units with operational responsibilities. For administrative purposes the IAG reports to the CEO.

The IAG follows a risk-based methodology which examines the existence and adequacy of controls that address specific control objectives.

Risk assessment covers all units, functions, processes and IT systems of Eurobank Holdings and constitutes the basis for the preparation of the audit plan which leads to the execution of the audit assignments.

The outcome of the audit assignments is recorded in the audit reports, which are distributed to the Management, the Audit Committee and the external auditors.

The IAG holds regular meetings with the Senior Management to discuss the audit findings and the progress made in resolving them, and prepares quarterly reports for the Audit Committee.

The IAG staff holds professional qualifications from internationally acknowledged professional bodies, such as: