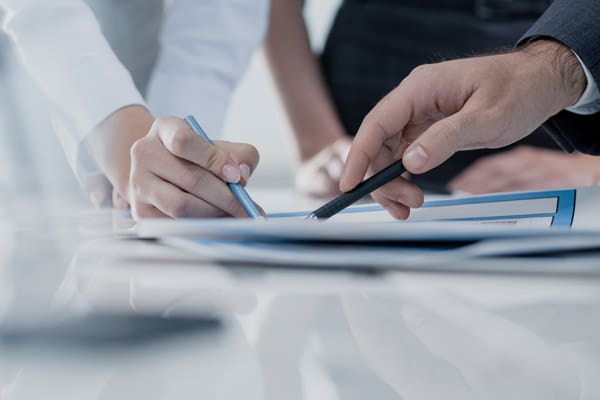 Eurobank Ergasias S.A. (Bank), following the announcement of October 2nd, 2017, informs the investment community that the Board of Directors (BoD) of the Bank decided on October 12th, 2017, the integration of the new representative of the Hellenic Financial Stability Fund Mr. Christoforos Koufalias to the Bank’s BoD, in replacement of Mr. Kenneth Howard Prince-Wright, and his appointment as non-executive member of the BoD.

The appointment of the new member of the BoD will be announced to the next General Meeting of the Shareholders of the Bank, while as far as the review process of the new member by the Single Supervisory Mechanism of the European Central Bank is concerned, the relevant procedure under the legislative and regulatory framework will be followed.