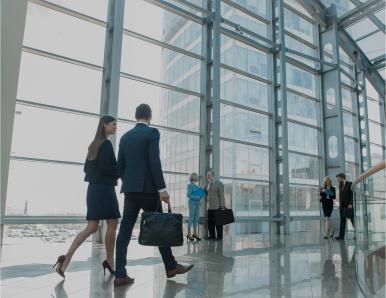 Reformation of the Executive Board

“Eurobank Ergasias Services and Holdings S.A.” (Eurobank Holdings) informs the investment community that the Executive Board of its subsidiary “Eurobank S.A.” (Bank), which is responsible for the implementation of the Group’s strategy, as planned by the Bank’s Strategic Planning Committee and approved by the Board of Directors of Eurobank Holdings and the Bank, is reformed as follows: