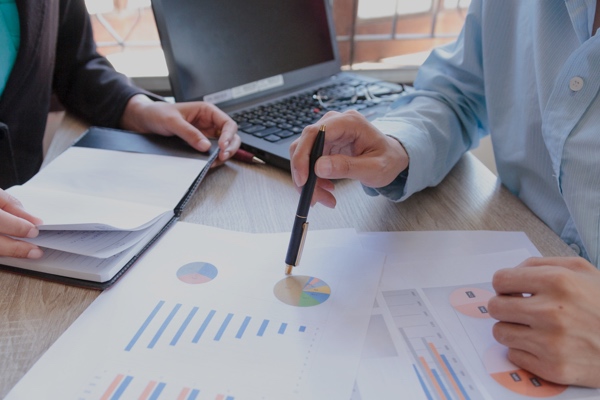 The Emerging Growth Model of the Greek Economy: 5 Key Pillars, Major Investment Projects and their Contribution to GDP

The study is available in Greek.