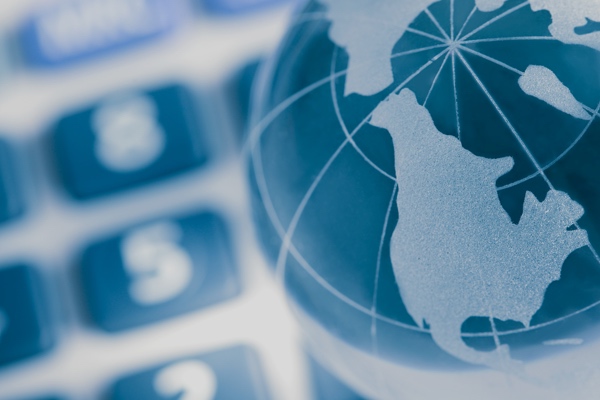 Olga Kosma, Eurobank Research Economist
The Italian government’s Draft Budgetary Plan 2019, based on its earlier multi-year Economic and Financial Document, was submitted to the European Commission on 15 October as mandated by the European Semester, keeping the budget deficit target for 2019 at 2.4% of GDP. Although the planned fiscal relaxation is expected to boost overall economic activity in the short-term, fiscal expansion could lead to a lower positive contribution on real GDP growth than currently envisaged by the government, as a sizeable increase in bond yields, a tightening in financial conditions and a negative impact on confidence could potentially crowd out private investment and hurt consumption growth. Given the overly optimistic GDP growth path and the government’s unwillingness to introduce large spending cuts ahead of the European Parliamentary elections in May 2019, the risk of significant fiscal slippage in the following years seems to have increased. All in all, we expect the Italian government to have a severe confrontation with the European Commission, while risks of a downgrade by rating agencies have increased significantly, putting further pressure on Italian assets.