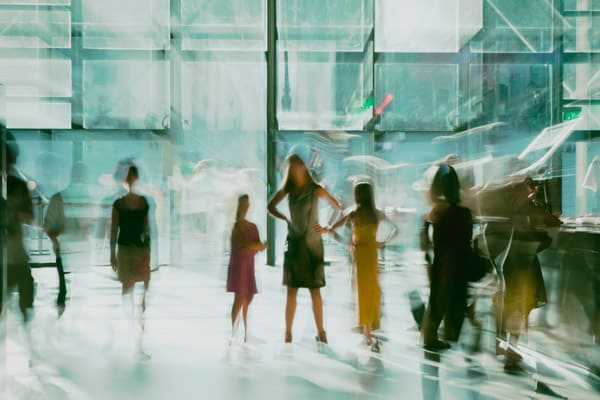 On 10 November 2015, 150 students were given a guided tour of the Greek Postal Savings Bank Exhibition on Pesmazoglou Street to celebrate the World Savings Day.

The students toured the exhibition and found out all about the concept of saving. They received money boxes and brochures as gifts.

On 27 April 2015 we celebrated the official opening of the permanent exhibition 115 Years of Greek Postal Savings Bank.

The opening marked 115 years since the Greek Postal Savings Bank was founded in Crete, at a time when the island had not yet been annexed to Greece. The opening ceremony took place on the ground floor of the Pesmazoglou Mansion.

The event was attended by numerous representatives of the state and collective bodies. Scientists from the fields of historical research, economic history and archiving science as well as Eurobank employees also attended the opening ceremony.