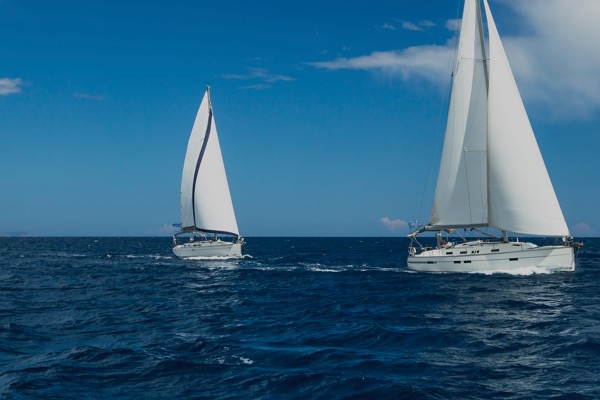 Eurobank Financial Planning Services SA (Eurobank FPS) is a wholly owned subsidiary of Eurobank. The company operates in the new market of loan and credit claim management companies, in compliance with the legislation in force.

Eurobank FPS is a leading loan and credit servicing company in the Greek market. The company is the first to offer comprehensive loan management services to both banking and non-banking institutions that acquired portfolios in compliance with Law 4354/2015.

Its mission is to establish the most effective and transparent asset management operations in the Greek market. Eurobank FPS relies on its strategies, infrastructure, systems and human resources with social responsibility.

The company aims to maximise the return of the portfolios it manages and to keep maintaining the quality of the services that the Eurobank Group provides to its clients.

Find out more about the services Eurobank FPS offers.

Financial Planning Services (FPS), a wholly owned subsidiary of Eurobank, was established in 2006 as a dedicated company for managing loan and credit claims. In 2009 it became a debt notification company. Three years later the corporate name was changed to Eurobank Remedial Services (ERS).

In 2012 another Group company, a wholly owned subsidiary of Eurobank, took over the management of banking sector NPLs. The corporate name was changed to Eurobank Financial Planning Services (Eurobank FPS) and its object was amended.

In 2014 Eurobank FPS became the first company to offer third-party servicing on securitised mortgage portfolios, as a subcontractor for Eurobank.

In 2015 the NPL Sales and Servicing framework was established, in compliance with Law 4354/2015 and any subsequent amendments.

In March 2017 Eurobank FPS became a fully licenced servicer, in line with the new legislative framework.

In September 2017 it absorbed ERS by merger. The company expanded further and undertook the contract for servicing the entire Eurobank retail portfolio (individuals and small businesses).

In November 2017 Eurobank FPS undertook the servicing contract for the first NPL sales transaction in the Greek market.