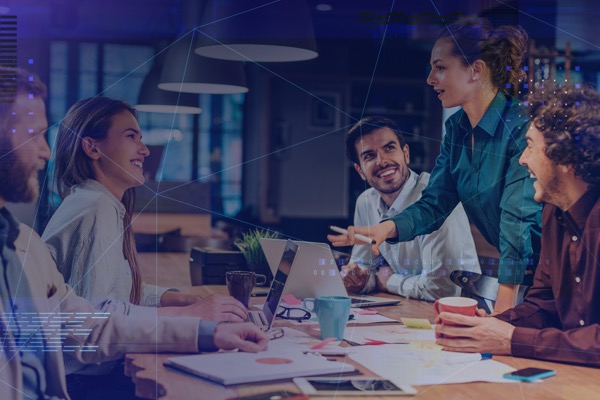 Eurobank organizes, for the 3rd consecutive year, the Regional Competition "Beyond Hackathon" which will be concluded on June 24, 2018, at Eurobank Premises in Nea Ionia.

In this year's competition a new procedure is followed aiming to upgrade the overall level of the proposals that will compete. During the 1st phase of the Competition (June 16 – 18) a pre-evaluation of the applications, which will have to be submitted by June 15, 2018, is going to be made in order to have a first selection of the teams that will participate in the 2d and Final phase of the Contest (June 22 -24). The goal is that the teams which will compete in the 2d phase of the Competition will develop their applications from a better starting - point, having more time at their disposal.

The teams that will qualify for the 2d phase will pitch their ideas before the judging committee on Sunday afternoon, June 24, 2018, claiming one of the two cash prizes of the Competition (€ 7,000 and € 3,000 respectively).

During the 1st and the 2d Regional Competition FinTech “Beyond Hackathon" more than 320 people, from Greece, Bulgaria, Romania and the United Kingdom participated, 52 teams competed and 7 teams were awarded with cash and other special prizes. The teams had the opportunity to present their ideas to an experts’ audience thus  take advantage of  opportunities for development and collaboration, while they gained significant experience, benefiting from mentoring during the Competition and from their interactions with established market experts and specialized Eurobank executives.

Applications for participation in the 3rd Regional Competition FinTech "Beyond Hackathon" must be submitted by Friday, June 15, 2018. Applicants can get information and sing up for the Competition at www.beyondhackathon.com.