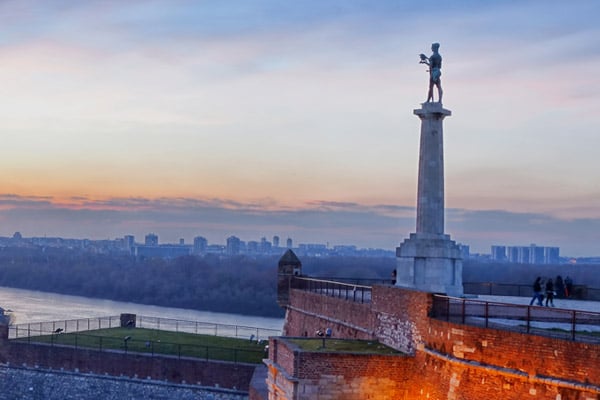 It holds a 6.4% lending market share, making it the 7th largest bank in Serbia, with over:

Eurobank EFG Serbia was incorporated in 2003. In 2006 it merged with Nacionalna Štedionica Banka AD and changed its corporate name to Eurobank AD Beograd.

In 2021 Eurobank AD Beograd proceeded with the merger by absorption of Direktna Banka a.d. Kragujevac and changed its corporate name to Eurobank Direktna a.d.